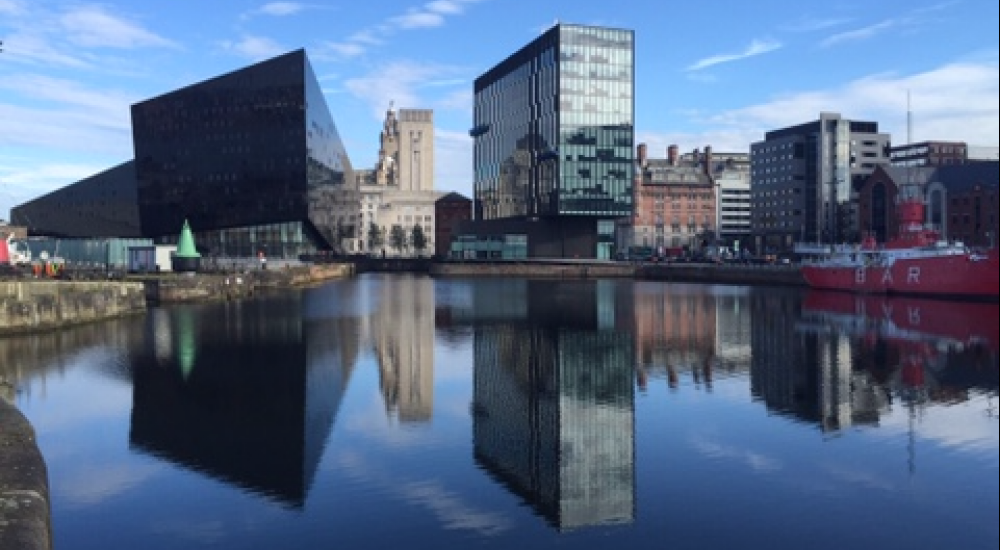 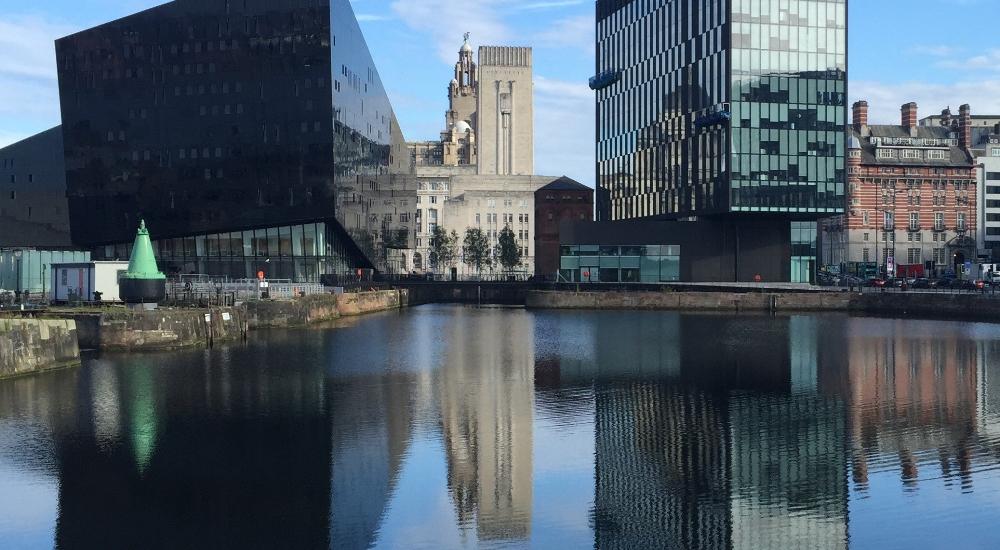 Landlords: be sure of your “likely loss”!

The RICS have published the long awaited Dilapidations in England and Wales Guidance Note 7th Edition which brings into focus the need for landlords to consider the extent to which breaches are value affective.  This now places more onus on the Landlord to consider diminution in value alongside the total cost of the alleged breaches so as to identify its “likely loss”.

In Section 8 Dilapidations at the end of the lease term, 8.1 Damages states;

“As a broad rule of thumb, the amount recoverable by a landlord will typically be the lower of the ‘cost of the works’ (i.e. the reasonable cost of the remedial works that would be necessary to remedy a tenant’s breaches – as expressed within the Schedule of Dilapidations) and ‘diminution in value’ (i.e. the reduction in value of the landlord’s reversion as a consequence of the tenant’s breaches – as expressed if appropriate within a Diminution Valuation). This loss or the amount to be claimed is expressed initially as the ‘likely loss’ in the Quantified Demand.”

Whilst the landlord’s intentions remain valid and should be endorsed (along with the tenant’s), the question worth greater focus (and the ultimate test) might actually be; “what would a reasonable and prudent hypothetical landlord do to return the demise to market?”

For a conversation or advice for your clients call or email us.